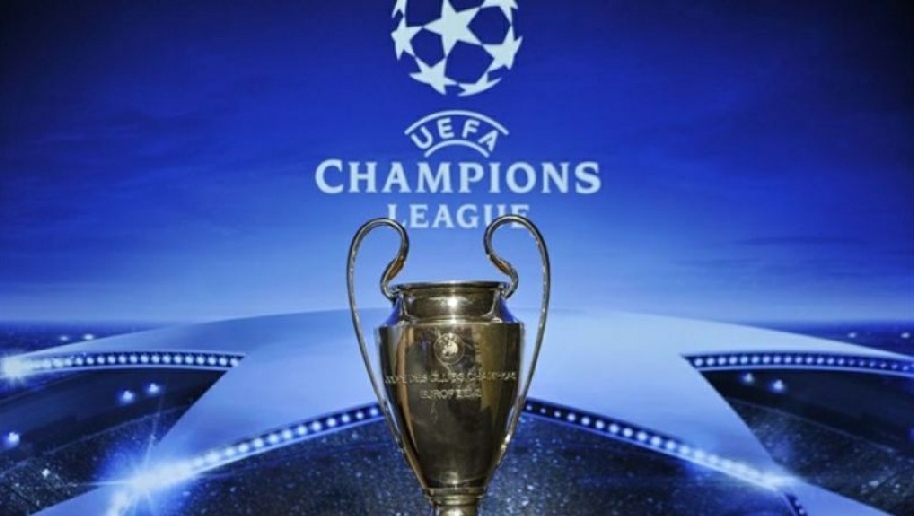 
It's safe to say Wolves have exceeded expectations so far in the Premier League for the second year in a row. Nuno Santo has assembled a side that achieved European football within their first season back in the Premier League and they are now hoping to reach the Champions League in just their second season.

And there is a real possibility of this happening. This is because Manchester City are currently banned from European competitions for the next two years, having failed to stay within Financial Fair Play rules. Wolves have a real chance of pushing to finish fifth, which at present, would secure a qualifying spot in next year's tournament.

This would be one hell of an achievement for Nuno's side, as many teams in the past who have had to compete in the Europa League have suffered in the league the following season. You only have to look at Burnley last season to see how difficult squads find it having to compete in four tournaments. But Wolves have not used any excuses and have put in an even stronger season than they did last campaign.

Premier League betting suggests Wolves have an outside chance of achieving Champions League football this campaign, mainly due to their current form and of course, the possibility of Manchester City having to sit out of the next two European competitions.

With two-thirds of the season gone, Wolves cannot afford for their form to dip now if they want another season in Europe, which would help attract more top quality players to the Midlands.

Despite starting their season all the way back in July, Wolves have got to March and they are still firmly in the Europa League. They have recently successfully knocked out Espanyol, largely due to their 4-0 victory in the first leg at Molineux. They are now in the quarter-finals of the tournament and many are now taking them very seriously.

A hat-trick from Diogo Jota and a fine strike from Reuben Neves sealed the 4-0 victory in what was a special evening for every single Wolves fan.

Their recruitment has also been spot on. January is often a quiet month for teams out of the "big six" yet Wolves continued to show ambition, bringing in the highly-rated Olympiakos winger, Daniel Podence on a four and a half year deal. Wolves are very much an established Premier League side and their latest signing has firmly proved just that.

This also presents them with another chance of reaching the Champions League if they cannot achieve this by finishing in the top four/five in the Premier League. This is because the winners of the Europa League are automatically awarded a spot in next season's Champions League.

Even if Wolves fall short, it has been a phenomenal season once again for Nuno's side. Their performances in the Premier League, especially their victories over current Premier League champions, Manchester City, will have certainly have caught the eye. If Nuno can keep hold of his star players and attract more talent to the Midlands, there is no reason why they can't continue to challenge in Europe for many years to come.