Wolves Ladies took on Brighouse in Yorkshire supported by John Golding from WWLSC and Yorkshire Wolves.   After taking the lead 3 times, WWWFC succumber to a 6-3 defeat in spite of a Charlotte Criddle hat-trick .  Pix John Golding here with keeper Issy Foster and Capt Anna Price 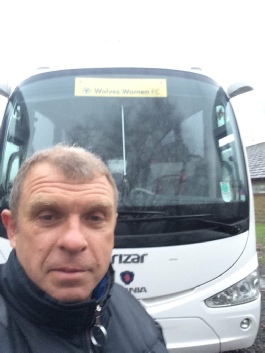 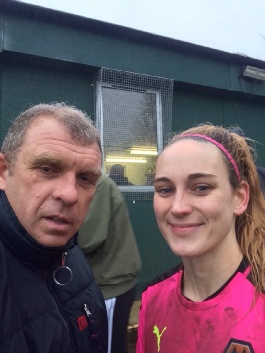 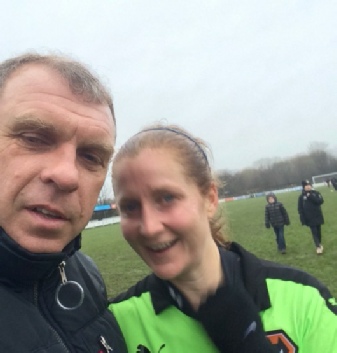 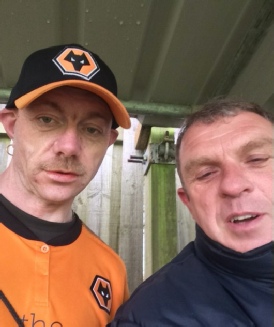 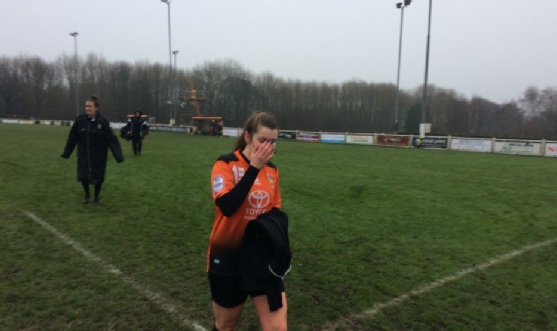 At London Wolves 2012 AGM we decided that it would be a better community activity for us  to support the Wolves Ladies team who receive very limited funding from the club, have to pay membership fees, all while holding down jobs or full time education rather than continue our shirt sponsorship of a minor player.   In the previous year we had sponsored Amber Quick and we were delighted that Wolves Women accepted our offer.  They are planning to buy warm tops for the whole squad with the donation, which was presented at Molineux on 6th December by Roy Eagles with (his assistant) Jody Craddock. 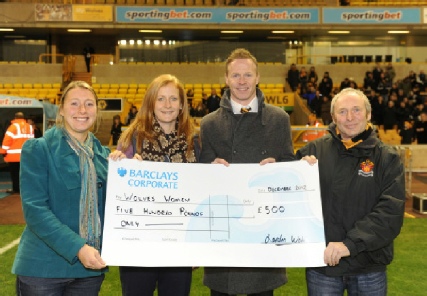 Full team picture at the end of the page here   The sponsorship was used by the ladies to buy warm-up tops which were presented to them at the Wolves Women presentation evening on 7th June 2013.  pictures from Mark and Colleen here

Shortly after this the draw for the  Women’s FA Cup took place to bring the ladies to our patch - or rather Stef’’s back garden at Beckenham Town FC.  The club were extremely welcoming to the 15-odd WWLSC members and family who turned out, but not so the Millwall Lionesses’  goalkeeper, unfortunately who kept us at bay until the dying seconds.  Pictures follow here

Wolves Women later reached the semis of the County Cup with a 15:1 victory over Rushall here

London Wolves sponsorship has provided the teams with hooded tops for pre-match warm-up.   They were presented by Chairman Earl, Entertainments Secretary Roy and Ruth together with Mark Feehan - (pix Mark) on twitter https://twitter.com/20MarkF/status/343096919905669120/photo/1  and https://twitter.com/20MarkF/status/343108291603341312/photo/1  at the WOlves Women presentation evening where they celebrated success right through the club http://www.wolves.co.uk/news/article/girls-secure-silverware-haul-230513-832906.aspx 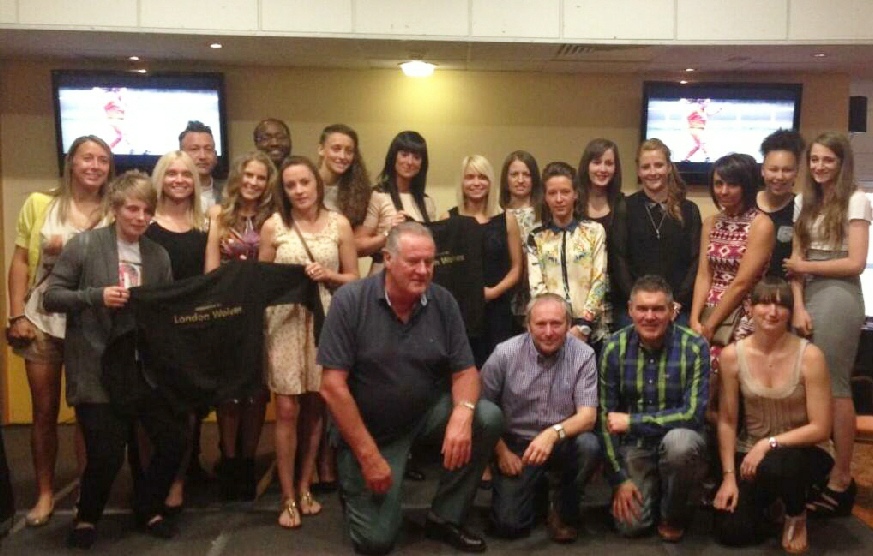 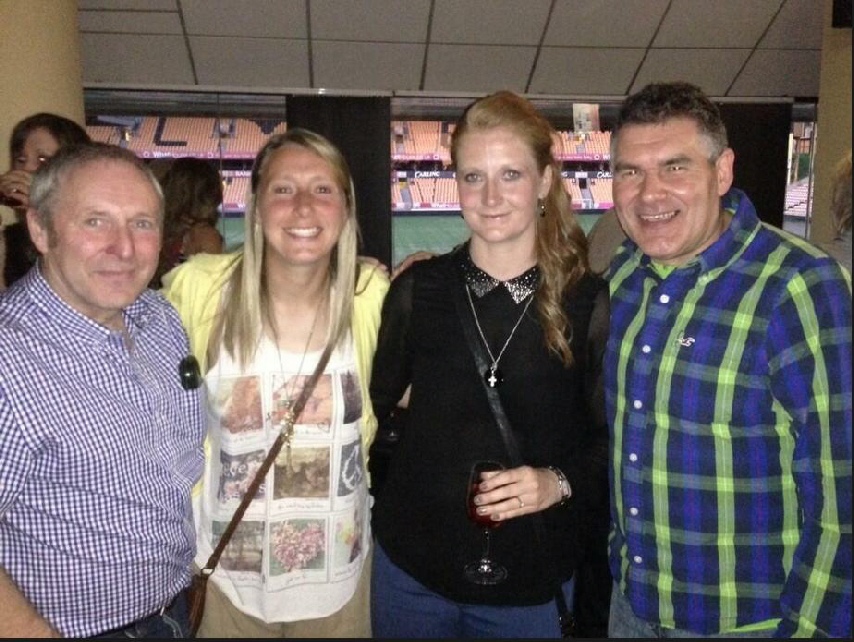 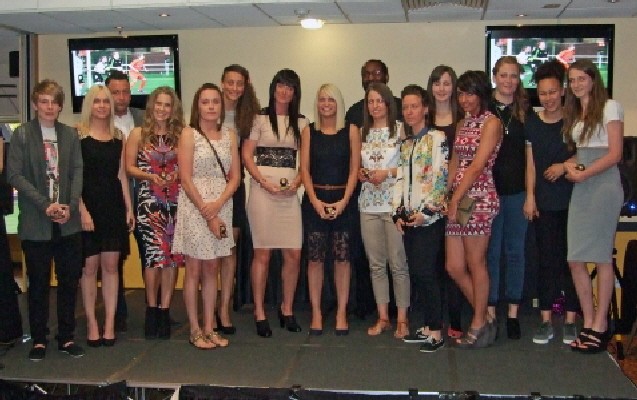 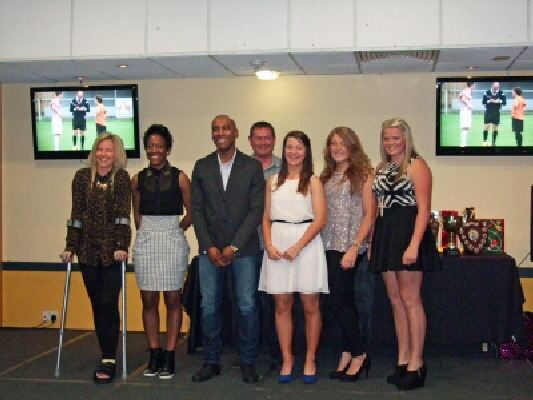 oy was asked to make a presentation on behalf of Wolves Women FC sponsors Punjabi Wolves... in recognition....... 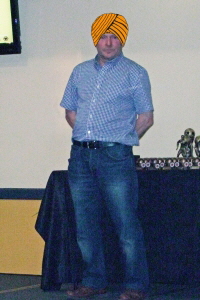 On The Ball Travel

Here are some pictures of the outing and match.  The first twelve are courtesy of Millwall photographer Brian Tonks for which we are very grateful including Capt Natalie Hall (GK) Scorer and Club Capt Anna Perks, a breakaway by Jamillah Palmer, ooh that hurts Hannah Williams, and a forwards' tussle.  WWLSC were looking on.

More pictures are on the archive site at http://www.lwarchive.londonwolves.com/html/wolveswomen.html 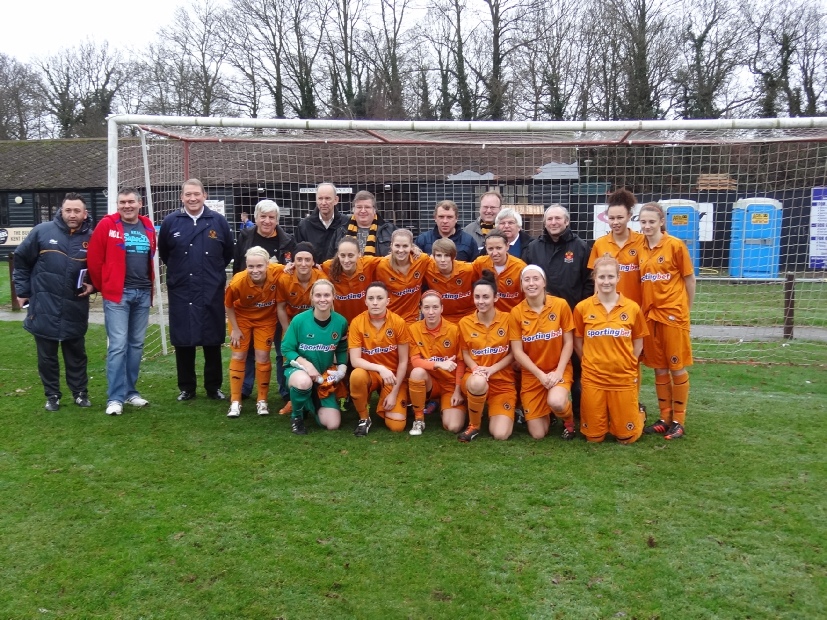 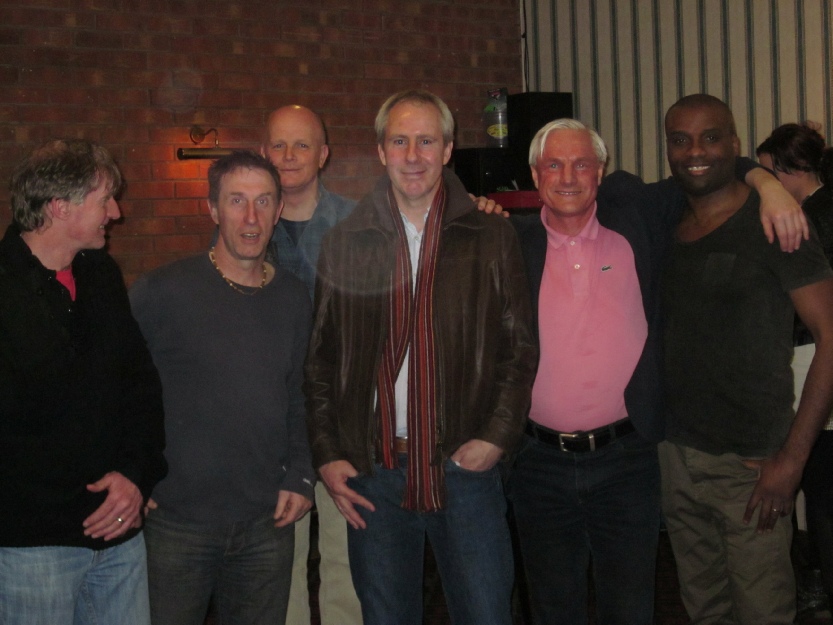 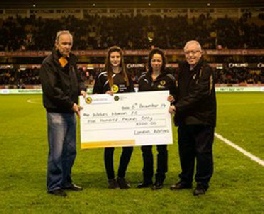 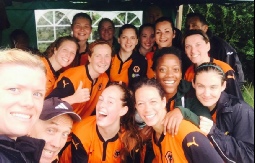 Under 11's Awards: Supporters Brogan, Players Player Hetty and Player of the Season goes to Libby

Under 18's Awards: Supporters Anna, Players Player Esme and Player of the Season goes to Sophie 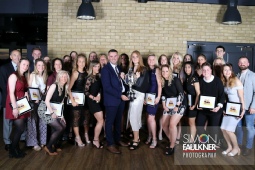 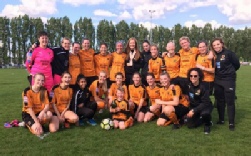 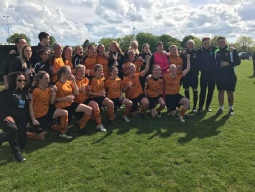 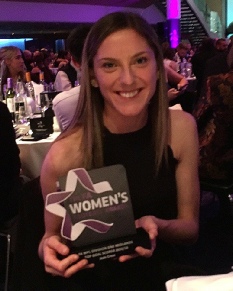 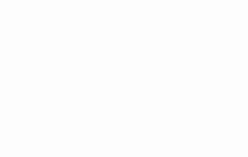 Pictures from presentation evening May 2014